Have ever asked yourself when the first iPhone came out? We’ve got the full history of the iPhone right here. 2018 marks the 11-year anniversary of the first iPhone release, so we’ll celebrate by looking at the evolution of iPhone models starting in 2007. Did you know that there isn’t an iPhone 2? Apple created the first generation iPhone and the one that came after that was all about that 3G internet connectivity. So the number 2 was skipped. What about the iPhone 9? Well, Apple skipped right over that as well and right into the iPhone X. The tech giant has released a total of eighteen iPhones over the years, including iPhone S and iPhone Plus models. Here is a complete look at iPhone evolution, starting when Steve Jobs unveiled the original iPhone on June 29, 2007. 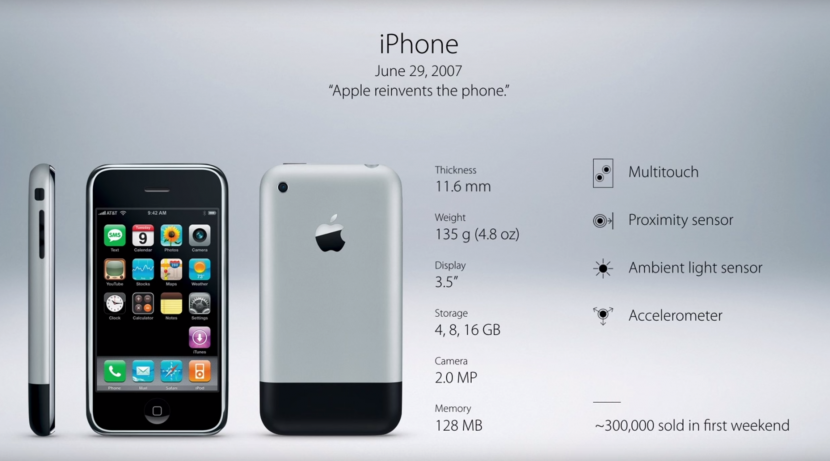 Can you believe 16 GB is all you could put on the original iPhone? Granted there wasn’t nearly as much data to put on the iPhone yet and certainly no App Store. But you had access to the internet on a screen you could actually see it on. And it could only handle 128 MB of memory. The camera was 2.0 mega pixels— so, terrible. But a phone with a camera! Holy moly! 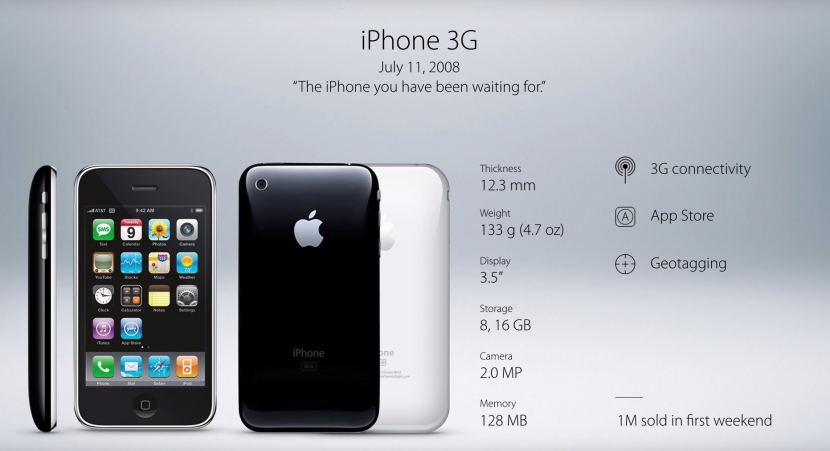 As far as internal specs go, the iPhone 3G wasn’t much different than the original iPhone. But now…there was an App Store! This iPhone got its moniker for its 3G connectivity, which meant access to internet you could actually use without wanting to throw the iPhone across the room. 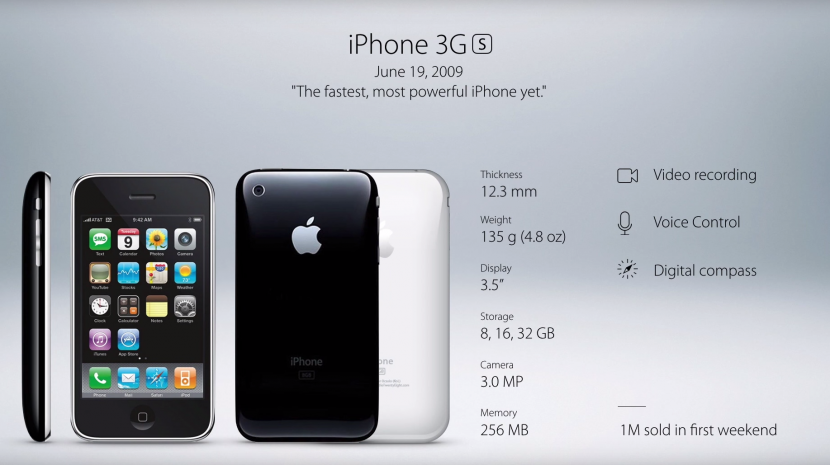 Apple introduced the 32 GB storage option with the iPhone 3GS. Clearly introducing the App Store changed things quickly. Between photos, music, and apps, 16 GB just wasn’t going to cut it. The camera got an upgrade to 3 MP and added video recording. Apple also added Voice Control, although we’d have to wait a couple more years before the introduction of Siri. 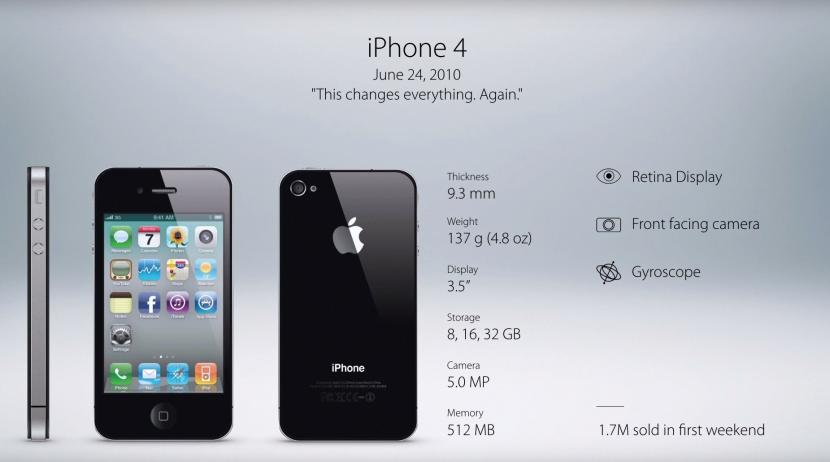 Now we’re getting somewhere. The iPhone 4 was the first iPhone to have a front-facing camera. Little did Apple know, selfies would take over the world. The iPhone 4 also got a Retina display. With 512 MB memory, it was equipped to handle a lot more than even the iPhone 3GS, which only had 256 MB of memory. You can see the technology was beginning to look a little more familiar, but 32 GB was still the maximum amount of storage the iPhone could hold. 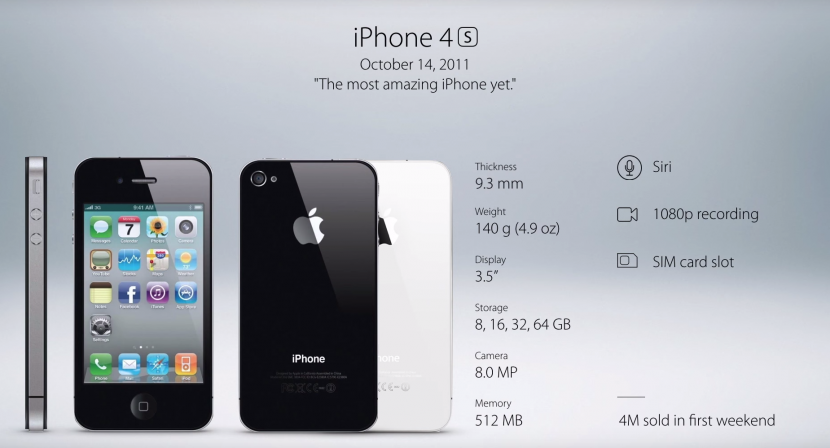 Talk about a huge difference between the iPhone 4 and the iPhone 4S: the camera went from 5 MP to a whopping 8 MP. Now that’s an upgrade. Apple also introduced the 64 GB storage option but kept the memory at 512 MB. Video could then be recorded in 1080p. Oh I can’t forget— hello, Siri! Apple sold four million units of the iPhone 4S in its first week. 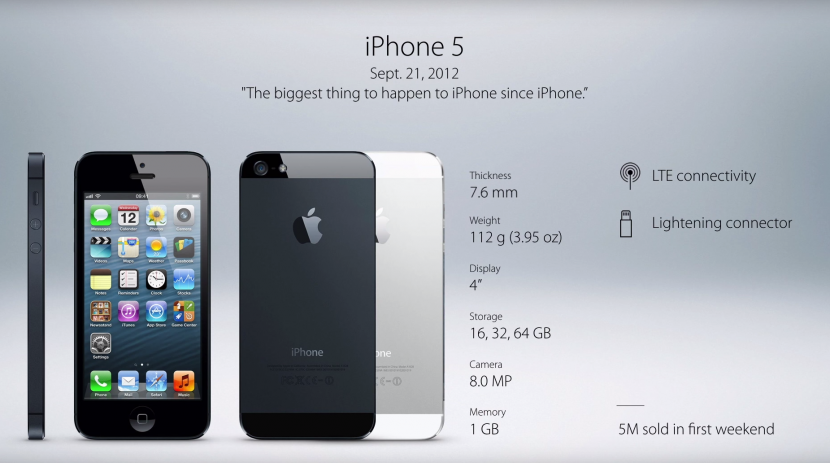 Apple sold 5 million units of the iPhone 5 in its first week. The camera stayed the same but memory was boosted all the way up to 1 GB. You thought 3G was cool? Psh, the iPhone 5 had LTE connectivity. Hello internet everywhere. Apple also introduced the lightning connector with the iPhone 5. And for the first time, the screen got bigger! All previous generations were 3.5 inches but the iPhone 5 was 4 inches. 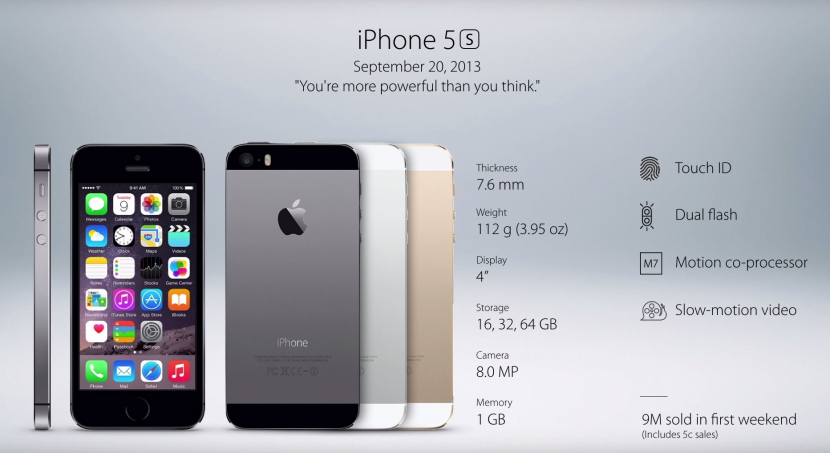 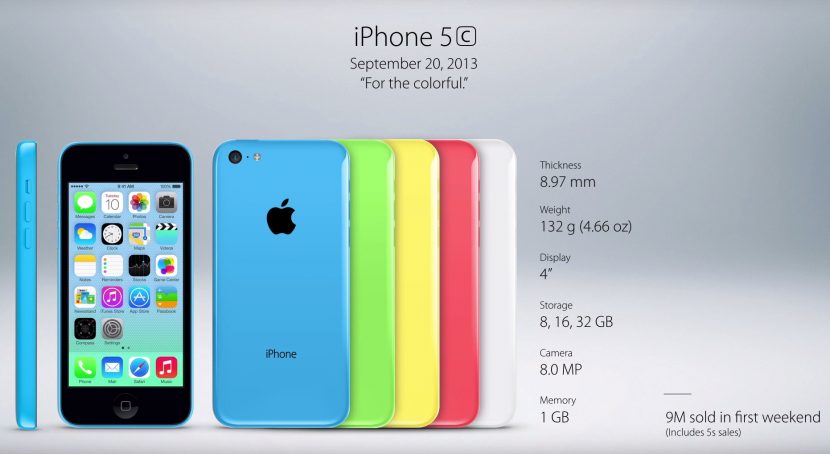 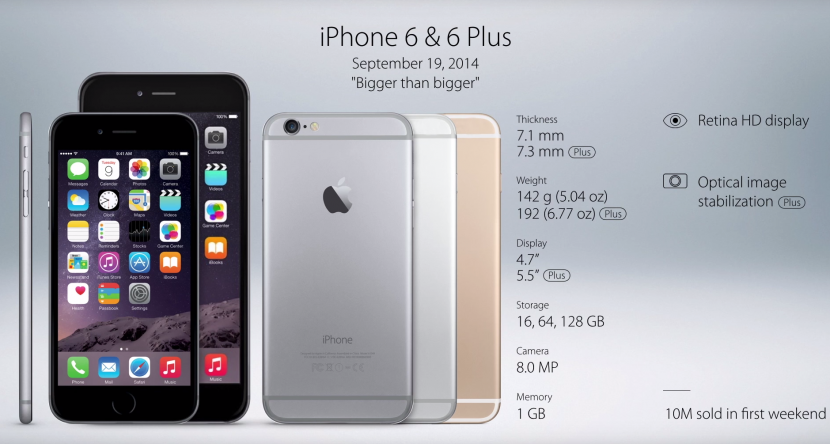 Apple tends to make larger leaps between the original model and the S edition than it does from the S edition to a new model. The iPhone 6’s internal specs were very similar to those of the iPhone 5S. The biggest difference was having a significantly larger screen and offering an even larger size called 6 Plus. The Retina display became HD and the option to get an iPhone with 128 GB of storage became available. But the amount of memory was the same and the camera didn’t see a megapixel upgrade. But it didn’t matter—Apple sold 10 million units in the first week. 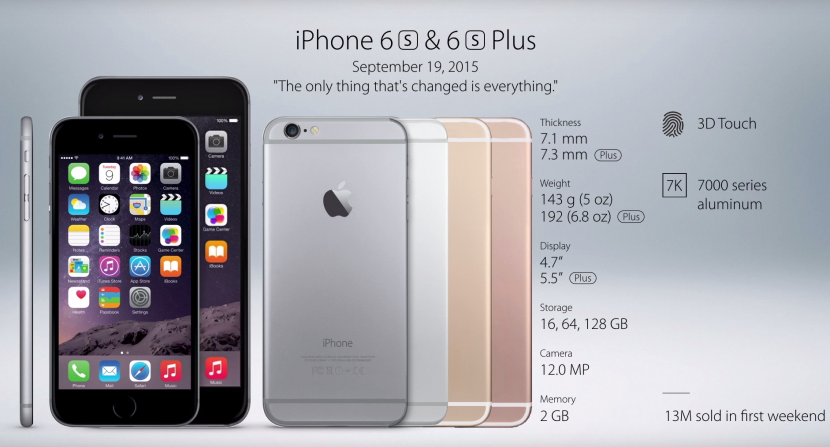 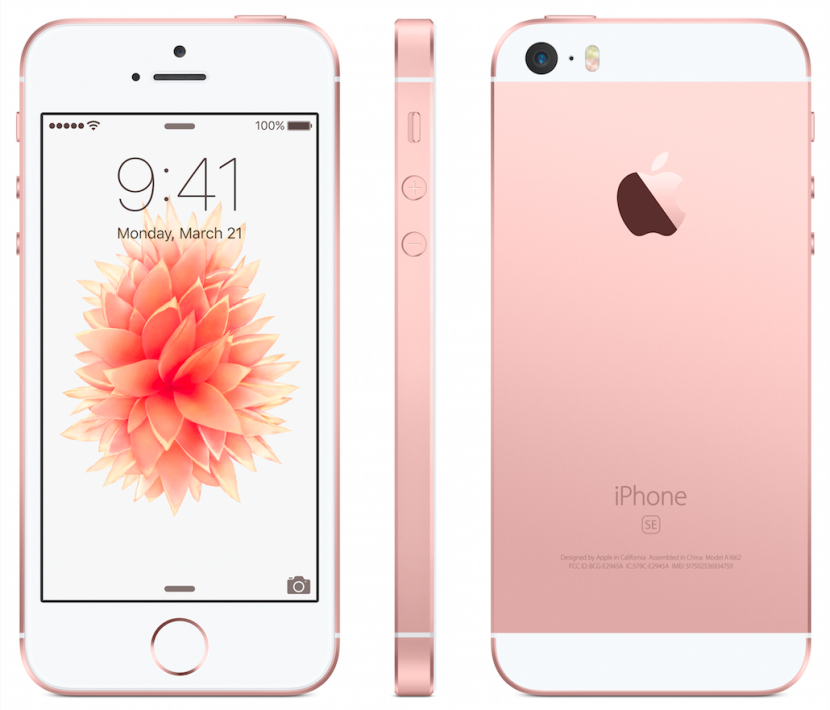 Don’t think I’ve forgotten the iPhone SE. It had all the awesome internal specs of the iPhone 6s in a small package and without 3D Touch. But overall, the iPhone SE was introduced as a more affordable option that people really loved. 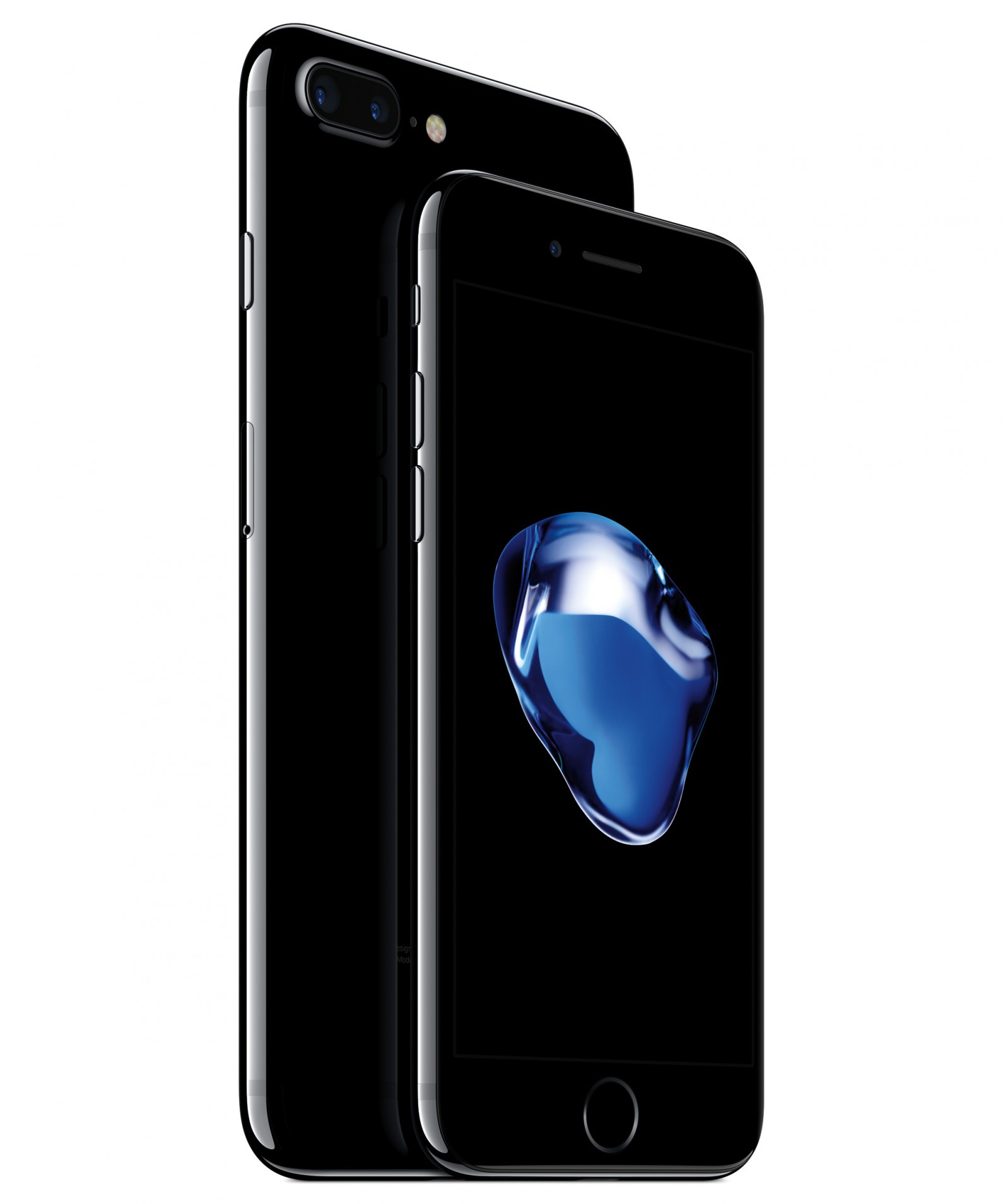 Apple finally dropped the 16 GB base model option, with iPhone 7 and iPhone 7 Plus base models starting at 32 GB of storage and going up to 256 GB. Apple also introduced a new shiny Jet Black color. The iPhone 7 Plus proved to be more popular than previous Plus models due to its new dual camera, which made a significantly improved zoom feature possible, and Portrait mode, a software update that let iPhone 7 Plus users take impressive photos using Depth of Field. Perhaps the most controversial feature of the iPhone 7 and 7 Plus was the one Apple removed: the headphone jack. The new iPhones shipped with EarPods that plugged into the Lightning port and an adaptor for traditional headphones. Apple introduced its wireless AirPods at the same event it announced it was eliminating the headphone jack. 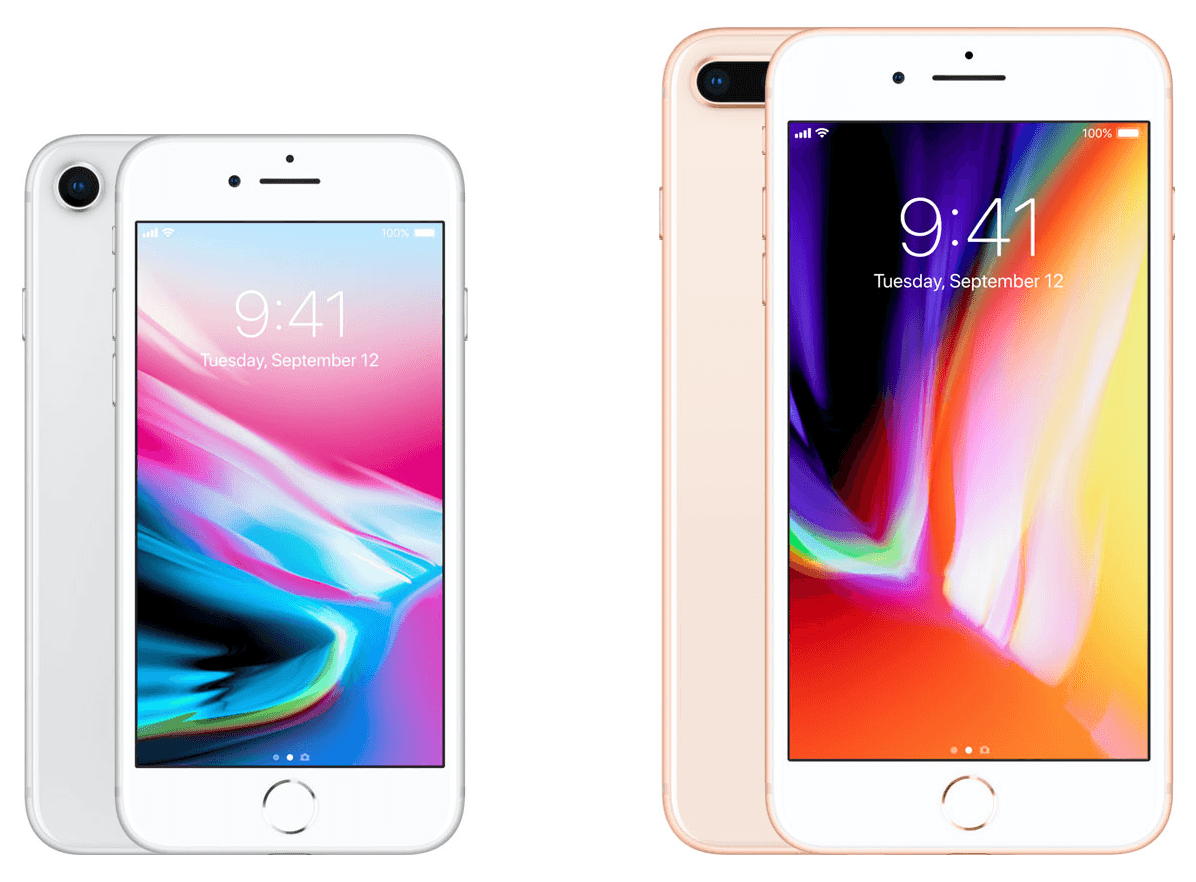 The iPhone 8 and 8 Plus introduced us to wireless charging with the glass cover on the back on the iPhone. The camera was awesome, with upgraded tools for editing and filtering our images. The true-tone display improved the viewing experience by automatically reducing blue-light exposure. Users eventually (mostly) got used to not having a headphone jack and began adapting to the wireless lifestyle. 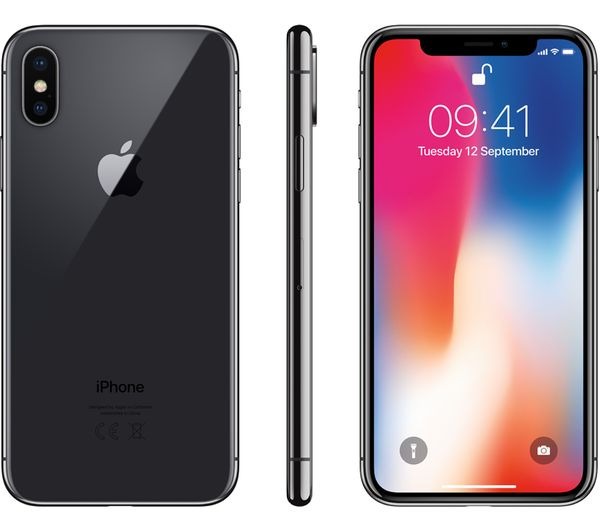 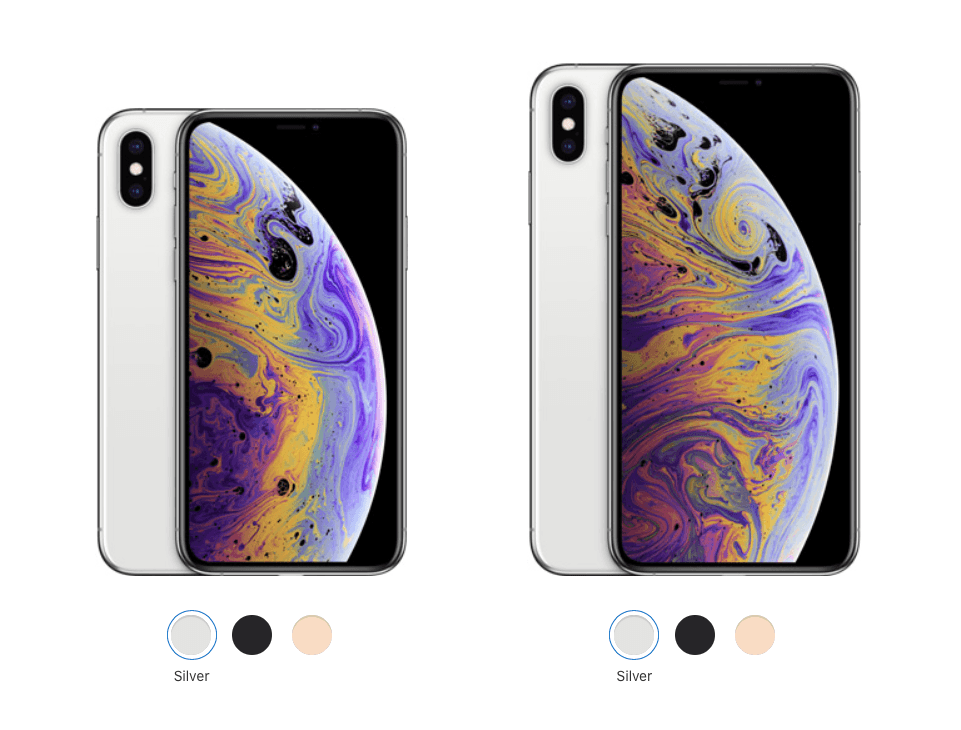 Skipping right over the iPhone 9, Apple announced the XS and XS Max at its September 2018 event in the Steve Jobs Theater. These models are well named, as they are definite upgrades along the lines of the iPhone X. Both models have the front-facing camera to for Portrait-mode selfies. The displays are edge to edge and it all looks great with the Super Retina HD display. The biggest upgrade might be the smallest; the A12 bionic chip increases the processing power while decreasing battery drain. 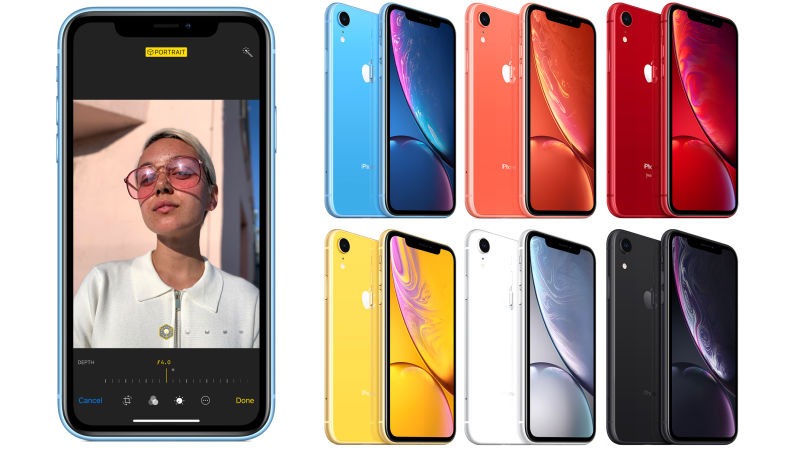 The iPhone XR was also announced at the September 2018 event, but wasn’t available right away. Because it is the cheaper of the new models, quite a few people decided to wait for the XR to be available. These iPhones are smaller than the XS and XS Max (but still bigger the 7 and 8 Plus). The display is not as crisp as the XS and XS Max, but with the Liquid Retina HD display you won’t notice a huge difference. This model also has the front-facing camera and comes in way more colors than the XS or XS Max.

As you can see, the iPhone has gone through a lot of changes, from a 16 GB web-browser to a 512 GB all-in-one camera, work space, and entertainment center. We loved learning about the history of the iPhone, and we hope you did to! Be sure to check back in and stay up-to-date with all the newest models as the iPhone continues to evolve and grow.

The Highs and Lows of a Marathon Addict